Buy This Book on Amazon 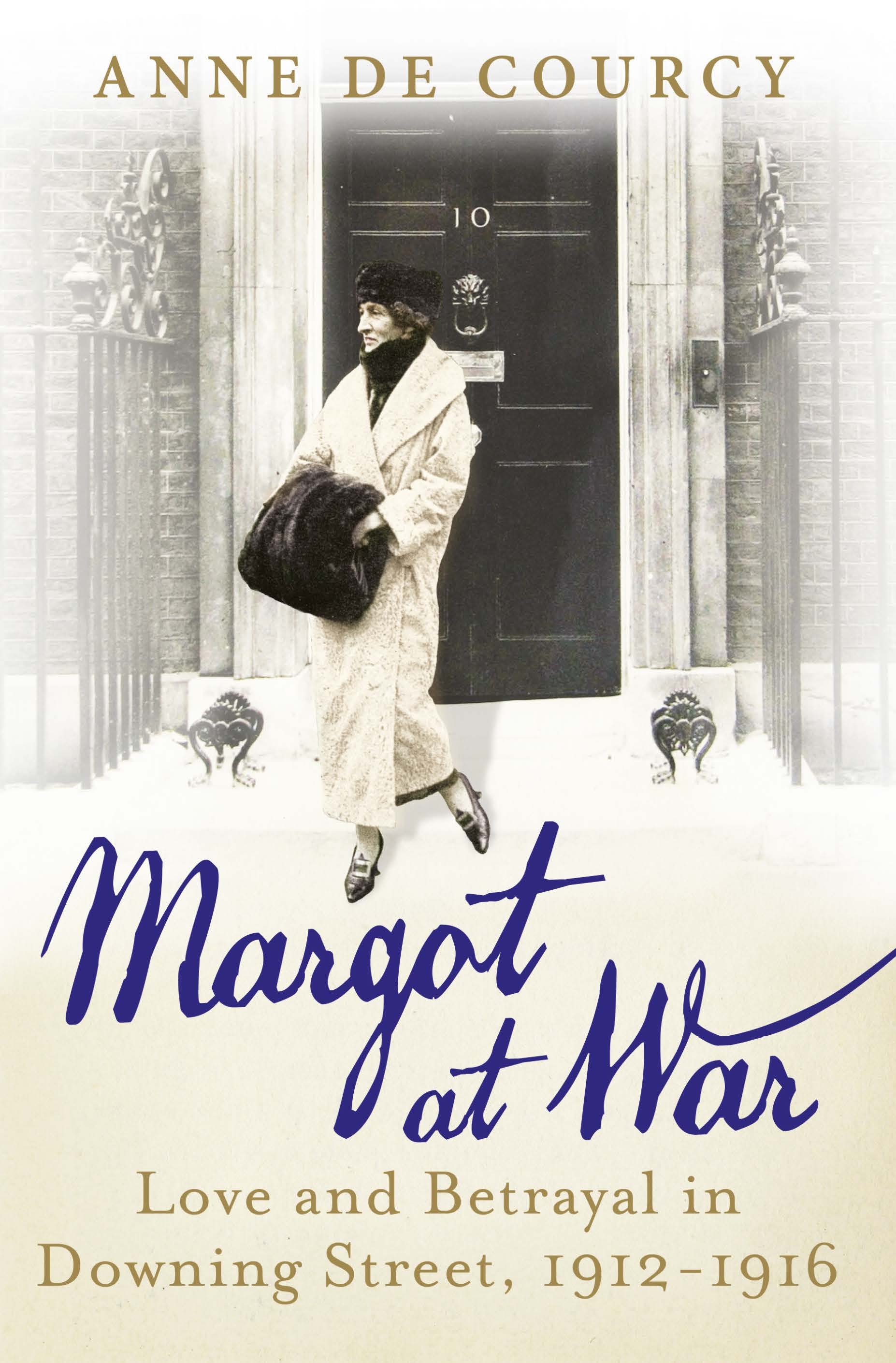 It tells the story of the Asquiths –the Prime Minister, his second wife Margot and their various offspring – during the years 1912-16, when they lived in No. 10 Downing Street. Contemporary letters, diaries and memoirs depict the thoughts, attitudes and feelings of a Britain about to change irrevocably.

Margot Asquith, known as ‘the fabulous Miss Tennant’ before her marriage to H.H. Asquith who ten years later became Britain’s Prime Minister, was someone who had created herself and her path through life. She was stylish, witty, clever, intuitive, impulsive and a brilliant hostess – the very opposite of the imperturbable, legalistic Asquith with his cool command of the House of Commons.

The two years immediately before the 1914-18 war (the fifth and sixth of Asquith’s premiership), where my story of the Asquiths begins, are as important as any in British history. Though for the privileged the glossy surface of life seemed unaltered, just as ice can crack beneath an unbroken covering of snow so huge changes were in motion to alter entirely the world as they knew it.

The violent emotions that accompany profound social change were reflected in the personal life of those inside No. 10. Against the background of a government beset with troubles and the looming possibility of a civil war Asquith fell in love. The object of what became an obsessive passion was his daughter Violet’s best friend, Venetia Stanley, a young woman aged twenty-five to his sixty. When Margot discovered her Henry’s new attachment her diary is filled with misery. To add to the torrent of emotion coursing through Downing Street, one of Asquith’s Private Secretaries was also in love with Venetia, another with Violet, while Violet and Venetia were themselves locked in a friendship with near-erotic undertones.

The outbreak of the bloodiest war in our history only increased Asquith’s passion for Venetia, and his frequent letters to her multiplied, while he continued to lead his leisured pre-war life. Nemesis, when it came in the shape of a palace coup spearheaded by Lloyd George, was swift.

De Courcy’s account of Margot’s Downing Street years reads like a novel — full of fresh detail, with a sensational plot which turns on the bizarre emotional dynamics of a political dynasty. Move over, Downton: this is a true story which outdoes fiction any day.

Margot Asquith's sharp humour, modern style, intelligence and wealth fascinated men... Anne de Courcy has a firm grasp of politics, an acute eye for social detail and a keen perception of Margot's pains and pleasures. Her narrative is concise and compelling.

It conveys Margot's milieu with a nice touch and takes time way from this enclosed self-regarding world to give us vivid sharp vignettes of the harder times being experienced by other classes. De Courcy records very well Margot's tortured jealousy, not only of her husband's dalliance with Venetia Stanley but of his daughter Violet's almost incestuous passion for her father.